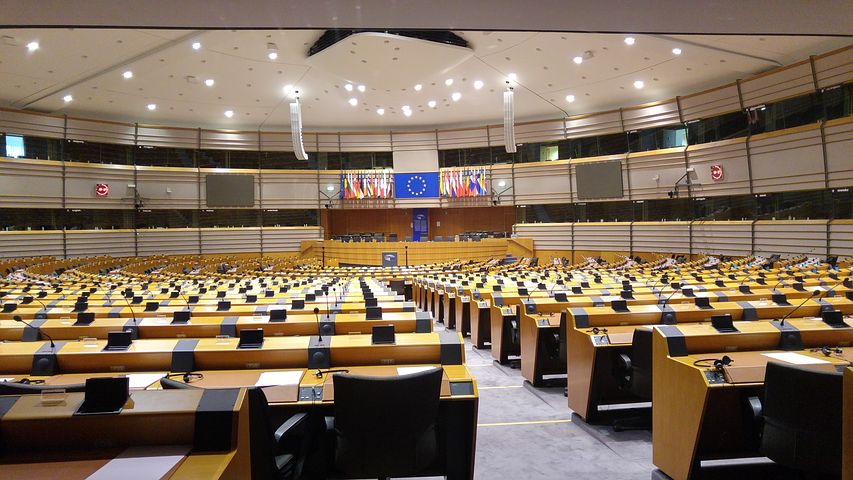 We understand that certain LIBE Committee members belonging to the European Parliament Working Group on Antisemitism intend to ask LIBE to endorse the International Holocaust Remembrance Alliance (IHRA) definition of antisemitism, and send it to Plenary for debate and vote. The IHRA attempts to define antisemitic speech in such a way that serious criticism of Israel would be seen as antisemitic, the intention being to discourage open debate on Israel-Palestine. Further, we understand these Committee members have not opened a file on the proposal, but rather plan to raise it under Any Other Business in the LIBE meeting on 22 March.

Briefly, the definition would create massive uncertainty as to what criticism of Israel would be legitimate and what would be antisemitic, thereby significantly undermining the right to freedom of speech by undermining people’s confidence in criticising Israel. That would have three effects. Firstly, it would discourage people from criticizing Israeli policy or actions in any fundamental way for fear of falling foul of the definition. Secondly, it would discourage people from debating Israel-Palestine at all. Thirdly, it would simply cause confusion as to what is legitimate criticism. The effect on debate about Israel-Palestine would be chilling.

“Antisemitism is a certain perception of Jews, which may be expressed as hatred toward Jews.” and “However, criticism of Israel similar to that levelled against any other country cannot be regarded as antisemitic.”

The first sentence does not clearly define what it purports to define. What does “certain perception” mean ? Also, it seems to be creating the fear that an innocent remark could be seen as hatred of Jews.

The second sentence is even more problematic. It is impossibly ambiguous.

Or does it mean that criticism of Israel can be regarded as antisemitic unless someone, somewhere, has already criticised other countries in the same way?

What does “similar” mean in this context ? What other countries have been belligerently occupying another people’s land, illegally settling it and taking its natural resources, and using violent and sometimes lethal means to repress resistance, for 50 years ?

Crucially, there is an internal contradiction. The sentence contradicts the immediately preceding sentence in the definition and the last bullet point in “contemporary examples of antisemitism”. If Jews are not collectively responsible for the actions of Israel (as surely they are not), then how can it be antisemitic to single out Israel, whether the criticism is well or ill founded ?

Finally, Israel has all the responsibilities and obligations of a state, and its actions affect people, both Jewish and non-Jewish, inside and outside of its borders. It is open to criticism based on what it does, as is any state.

(B) The “examples” in the definition

The “examples” of antisemitic statements are a mixture of remarks (most of the examples) that would clearly be antisemitic, and three (italicised) that might or might not be, depending on the context and precisely what was said. One of them would even have the absurd effect of meaning that those Orthodox Jews who do not believe the Israeli state should exist might be seen as antisemitic. (EJJP does not make any of these three arguments because we think they are not sensible campaigning.)

(C) We urge the committee

We urge the committee to reject the proposal.

The right to freedom of speech requires that people can criticise the actions of any state, including Israel. The essence of the issue is that criticism of Israel isn’t antisemitic provided it is worded specifically about Israel or the Israeli government, and not about Jews. That’s all that needs to be said.

We note that Federica Mogherini, in answering a Parliamentary question on 15 September 2016, supported freedom of expression specifically in relation to Israel-Palestine and BDS. She said:

“The EU stands firm in protecting freedom of expression and freedom of association in line with the Charter of Fundamental Rights of the European Union, which is applicable on EU Member States’ territory, including with regard to BDS actions carried out on this territory. Freedom of expression, as underlined by the case law of the European Court of Human Rights, is also applicable to information or ideas ‘that offend, shock or disturb the State or any sector of the population.”